A Guide to Shareholders and Directors

A Guide to Shareholders and Directors 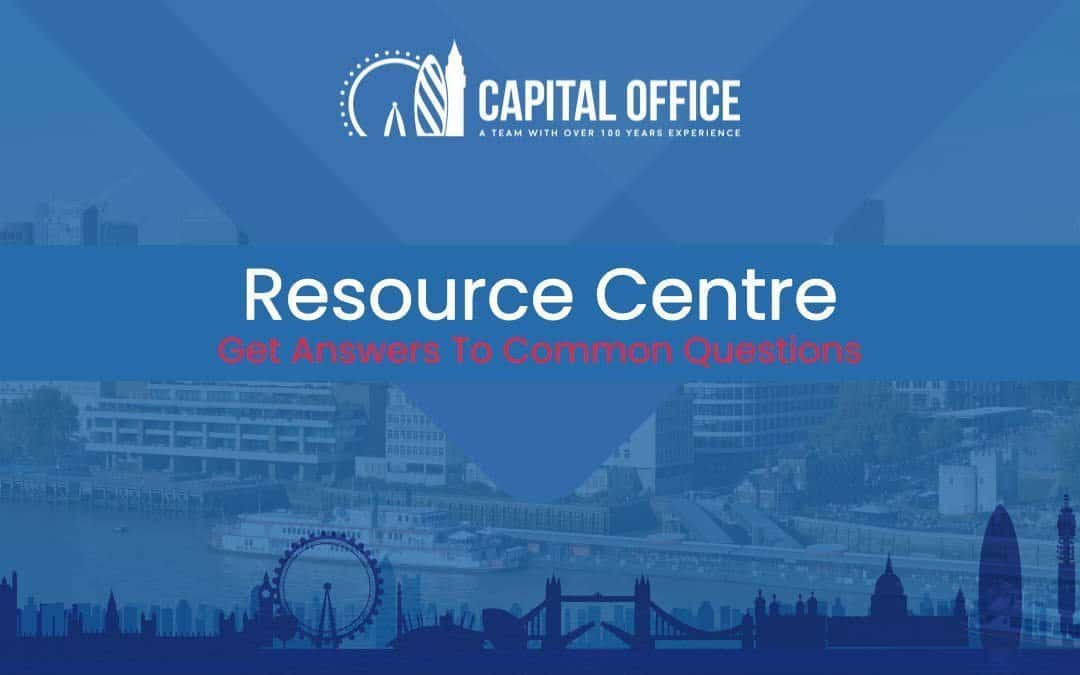 [et_pb_section fb_built="1" _builder_version="3.22" da_disable_devices="off|off|off" da_is_popup="off" da_exit_intent="off" da_has_close="on" da_alt_close="off" da_dark_close="off" da_not_modal="on" da_is_singular="off" da_with_loader="off" da_has_shadow="on"][et_pb_row _builder_version="3.25" background_size="initial" background_position="top_left" background_repeat="repeat"][et_pb_column type="4_4" _builder_version="3.25" custom_padding="|||" custom_padding__hover="|||"][et_pb_text _builder_version="3.27.4" background_size="initial" background_position="top_left" background_repeat="repeat"]When you form a limited company, two key roles need to be filled by at least one person in order for the company to be created – a shareholder and a director. Both roles in the company have their individual requirements and responsibilities but these are very different from one another.Here we look at the two different roles and what it means to be one or the other for a limited company:Being a Company DirectorThe role of company director might sound like an impressive title to hold and it certainly looks good on your C.V. but it isn’t a title without any duties. In fact, the company director has the most responsibilities within a limited company and for this reason, you must be at least 16 years old before taking up the role, as well as not having previously been disqualified from taking such a role.To become a director you must not be currently in bankruptcy, unless the court has given permission for you take the role and must not face any government restrictions. Lastly, you must not have been restrained by a court from becoming a company director.Company Director responsibilitiesAssuming you fulfil the above requirements, then you can become a company director without hesitation. If you take up the role, then you will have the following responsibilities:

These duties are laid out under the Companies House Act of 2006 and if you fail to comply with legal and regulatory ones, such as submitting company accounts, then you can be prosecuted as it is a criminal offence not to comply with these rules.Director’s addressAnother aspect of becoming a director is that you must give an official address as part of the company formation paperwork. This address is then logged on a public register where anyone can see it, alongside your business address.Some directors prefer for their home address not to be a matter of public record, so for this reason they choose to use a director’s service address such as the one offered by Your Virtual Office. This allows you to use our prestigious central London address as the director’s address rather than your own personal home address and prevents people from finding out where you live.Using our London address can also add gravitas to your business, especially for new companies looking to establish a credible reputation in the business world. It can look very professional on your company stationary. The directors service address package includes forwarding of all your important statutory mail for the duration of your contract.Being a shareholderThe other main role required to establish a limited company is that of the shareholder and each company needs to have at least one shareholder when formed. Shareholder can also be known as members depending on the format of the company selected.A shareholder can be a person, a group of people, a partnership, another company or even another kind of organisation or corporate body. A shareholder can also become the director of the company – you don't have to be one or the other, you can hold both roles.On the whole, shareholders don’t usually get involved in the day to day running of the company or become involved with their financial affairs, but shareholders do carry some responsibilities. These include:

Shareholders normally agree to a shareholder agreement which isn’t a legal requirement but is legally binding once signed. It defines the responsibilities and rights of the shareholders, alongside how the company is managed and decisions made. It can cover issues such as the appointment and removal of secretaries and directors, their salaries, restrictions and procedures relating to issuing and transferring shades and even changing the structure or nature of the business.The document is private and not entered into the public record. It can be created with a solicitor at the time of the company forming or at a later date. A copy should be retained on the business premises and by all shareholders if required.[/et_pb_text][/et_pb_column][/et_pb_row][/et_pb_section]

In a hurry and just want some advice?