7 Important Roles of a Company Director

7 Important Roles of a Company Director 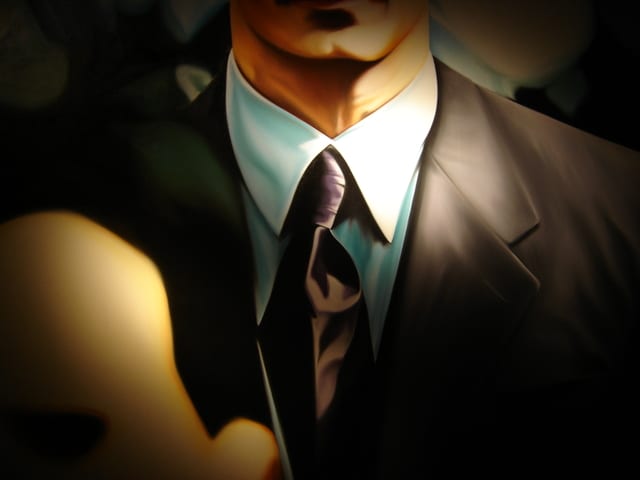 You may be the proud owner of a new business, functioning from a credible business address, and envisioning a bright future ahead. But if you’re unsure about exactly what a company director’s role entails, then you may find yourself hindering your company’s progress. At best.

This article outlines all you need to know about the role of a company director and help you understand and master your own position at the top.

What Defines a Company Director?

A company director is chosen by a limited company to manage its daily business activities and finances to ensure all legal filing requirements are met. A company director is required to operate with integrity and abide by the law in order to make decisions for the betterment of the company and its members (shareholders). A director can bind the company into valid contracts with third-parties (buyers, lenders, suppliers etc) and act as trustees for a company (but not the individual stockholders).

The Business Directory defines a director as:

“An appointed or elected member of the board of directors of a company, who with other directors, has the responsibility for determining and implementing the company’s policy. A company director does not have to be a stockholder (shareholder) or an employee of the firm, and may only hold the office of director. Directors act on the basis of resolutions made at directors’ meetings, and derive their powers from the corporate legislation and from the corporate legislation and the company’s articles of association.”

A company director can be:

However, a company needs to have at least one regular, natural director. A company director cannot be:

What Are the 7 Key Roles of a Company Director?

Although a company’s board may delegate certain powers to a board committee or an individual company, company directors technically act as a collective “board of directors”.

The Companies Act 2006 explicitly outlines the responsibilities of a company director. They’re also defined in the articles of association along with any service contract that may be in effect between a director and the business.

According to the Companies Act 2006, company directors must:

1. Act According to Designated Powers

A company director has to adhere to the company’s constitution and comply with the policy of the company and any delegated tasks — this includes the articles of association and wider constitutional issues, such as shareholder/joint venture agreements.

2. Promote the Company’s Achievements and Successes

A company director must actively exercise the dissemination of the company’s values and successes in order to sustain longevity and scale the company. Subsequently, the legislation states that a director must have regard to, but not limited to, the following:

A company director should use independent judgement, bearing the responsibility and accountability of making independent decisions. However, the company’s constitution/agreement must still be obeyed.

A company director is expected to observe the same skill, care, and diligence to the same standards as any other reasonably diligent employee with:

Note: A director’s actual understanding and abilities may not be enough if more could reasonably be expected of someone in his or her position, therefore a sense of recognising and adapting to the reality of individual knowledge base is key.

A company director must avoid a situation in which there is/may be a company related conflict of interest — particularly in relation to the exploitation of property, information or opportunity, regardless of whether it would serve to benefit the company.

No third-party benefits should be accepted by a company director. However, it’s worth noting that there will be no recognition of wrongdoing if the acceptance cannot be regarded as something likely to cause conflict.

No infringement will be recognised if:

When it comes to transferring shares, company directors may be prohibited from authorisation without members’ permission; members will have to pass a resolution to allow such authorisation.

If you want to find out more about a company director, or for any related assistance with setting up a company and registering a business address, contact Your Virtual Office London, today.

In a hurry and just want some advice?